The 2020 Blak Swan series is the result of just one of my emotional responses to the #blaklivesmatter phenomenon.

Firstly, acknowledging the immense sacrifice made by Kwementyay G. Floyd at the hands of the white Minnesota Police. What we’ve seen en mass, globally since is a movement that is in it’s least, a freedom of outburst. I feel that a quasi ‘pressure relief valve’ has been released whereby peoples of all creeds have stepped up and punched the air demanding CHANGE.

Locally, we’ve been calling for domestic change to our own racist authoritarian regimes for a period of some 180yrs. More accurately and astutely since the 1930’s and ironically since the 1967 referendum… not to mention the “SORRY”. One dramatic observation of the current movement is the prevalence of the blak female taking the mic. The female in our communities have long been the most chastised, the most neglected and the most abused.

It is IMMENSELY inspirational to see our women call out the ‘past its used by date’ Caucasian patriarchy.

So the immediate image that sprung to my mind is that of the ultimate metaphor for such an empowering individual… the blak ballerina. The antithesis of white conservatism and clinical colonialism. A sacrilegious spectacle of uncouth representation. Here we have the beginnings of freedom of race, culture and most importantly – movement & grace. A celebration of EVERYTHING that has been denied to our Grandmothers, Aunties and Mothers. My suite of sweets dance at will across THEIR countries, celebrating THEIR connections and emotions. All the while, mimicking the very art form that has become the conservative constraint that has for some 200yrs silenced her dances upon this continent. 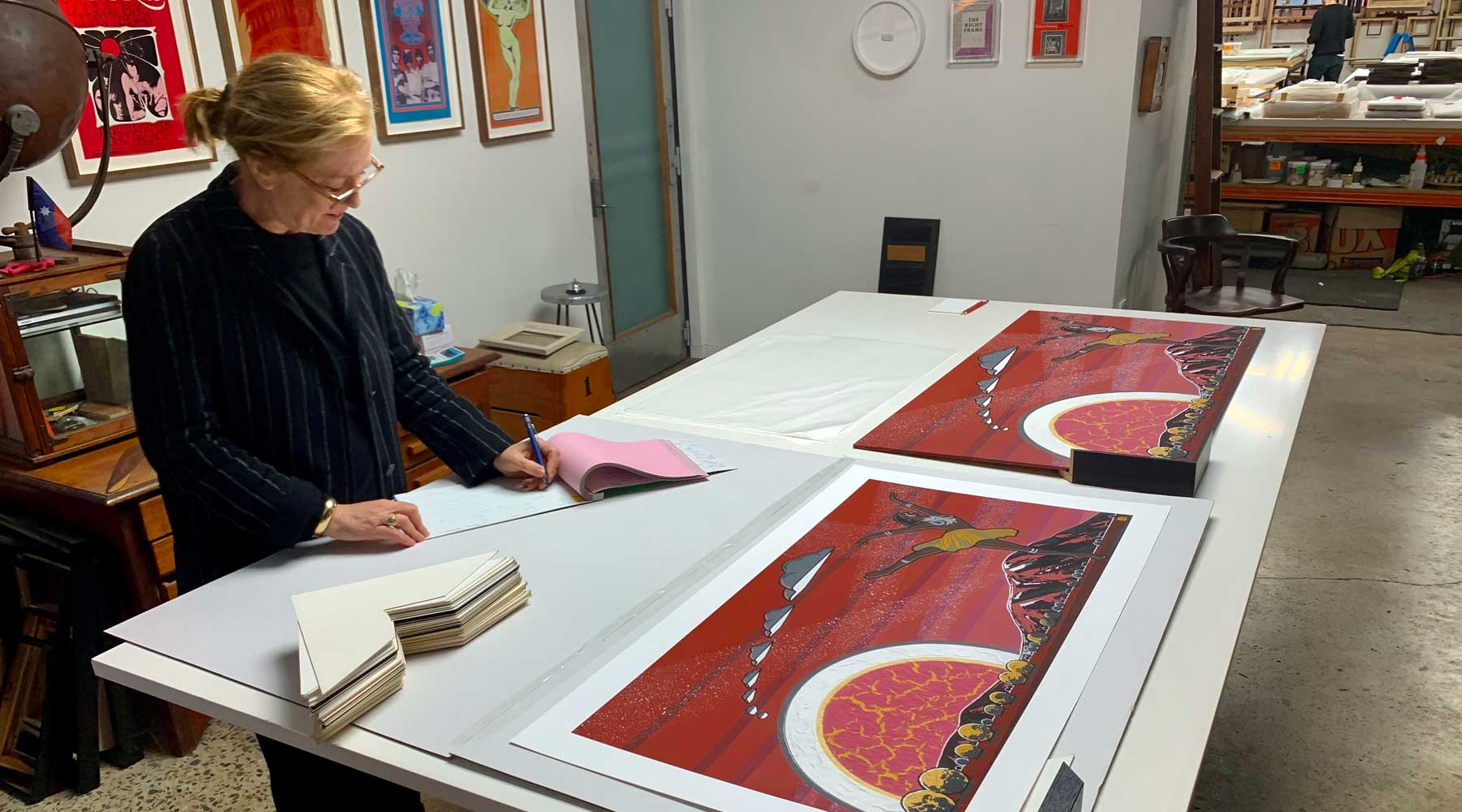 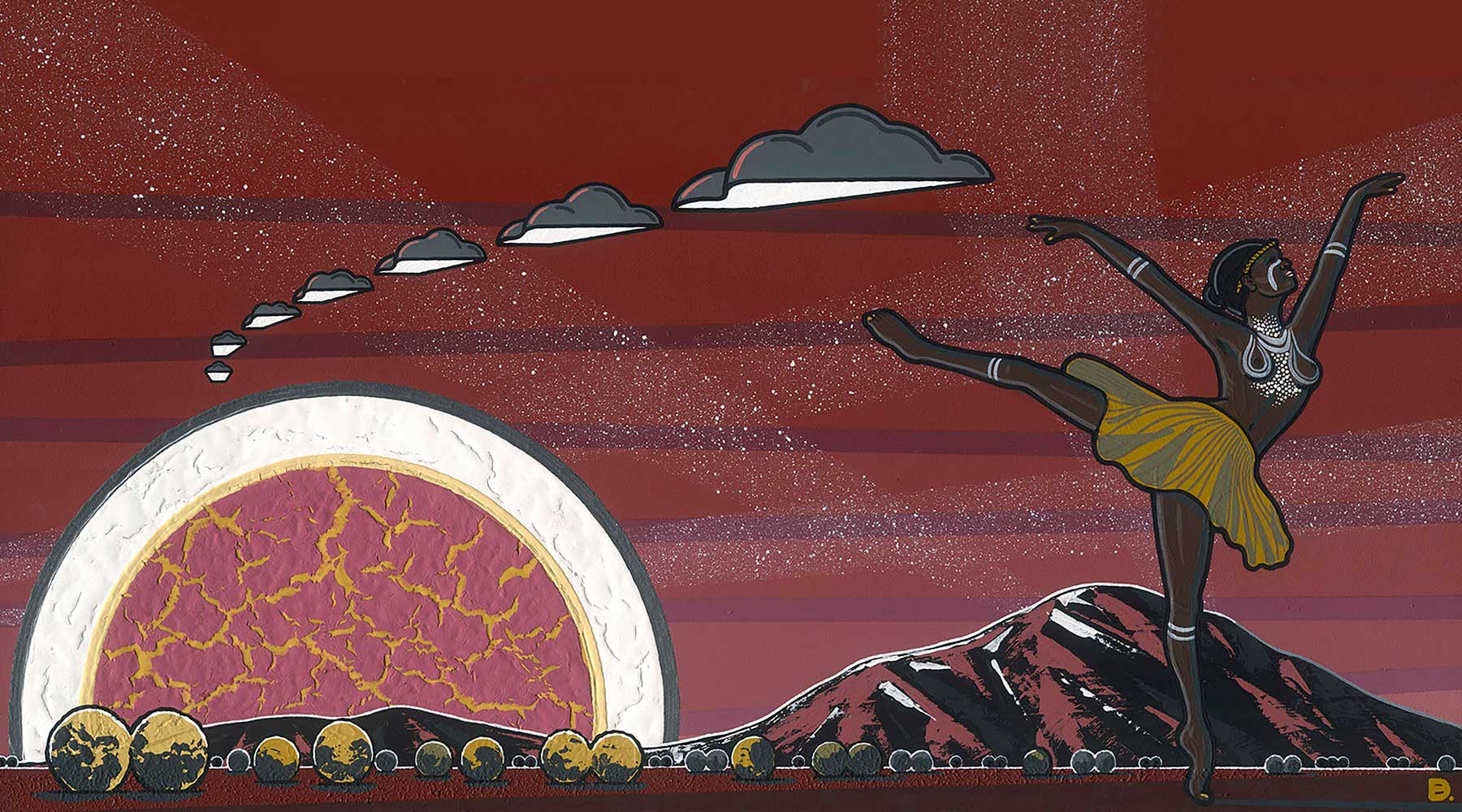