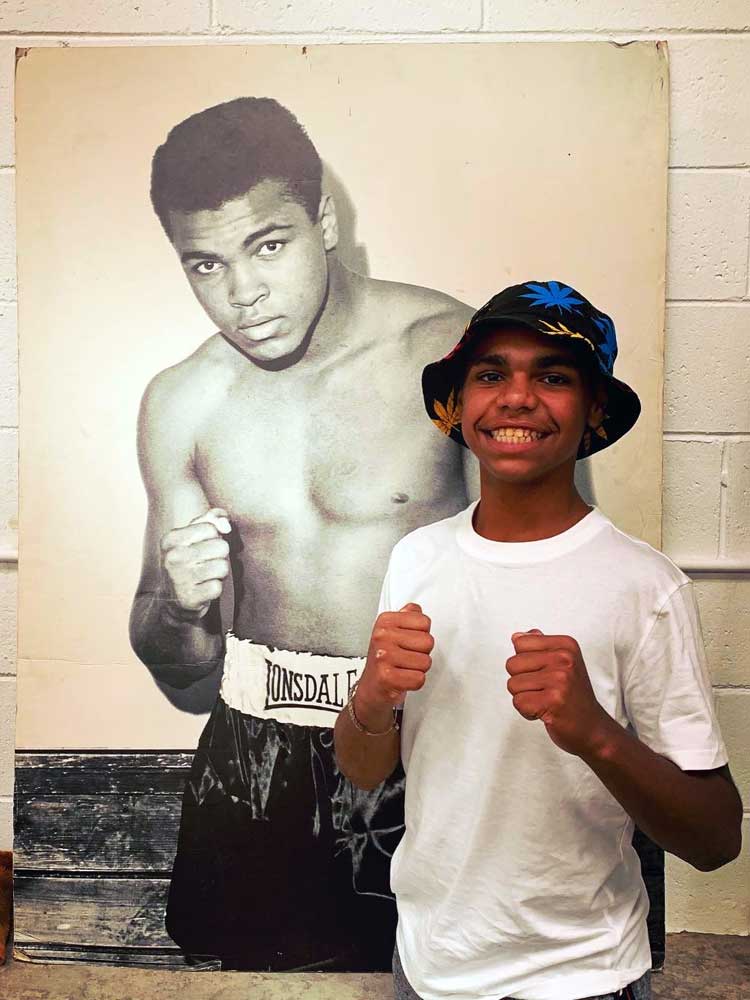 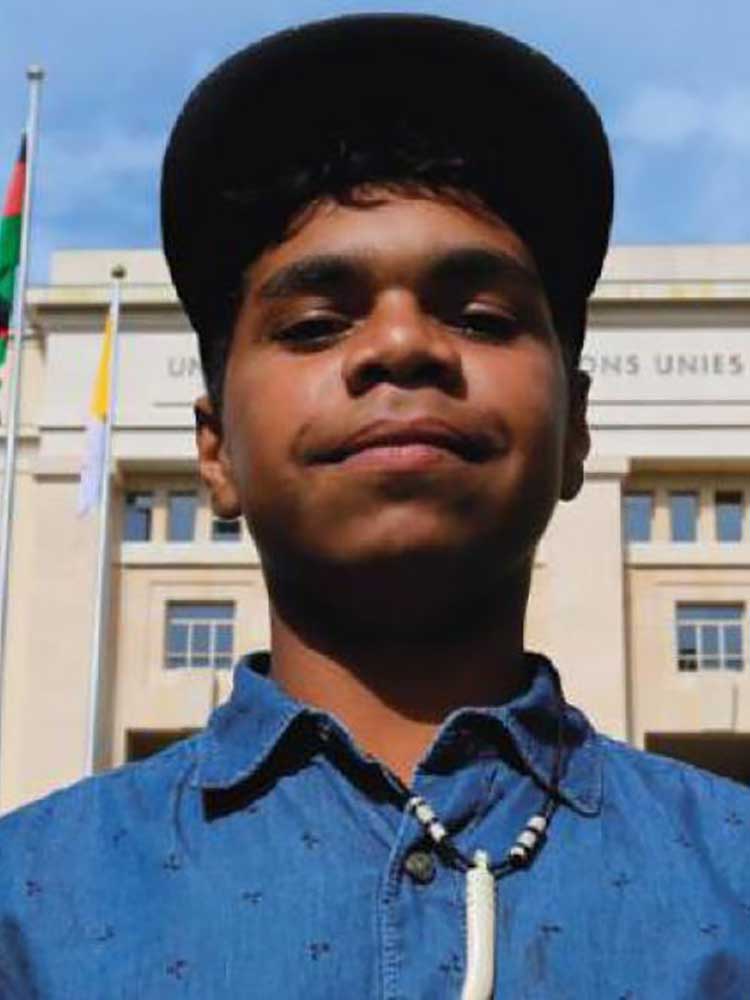 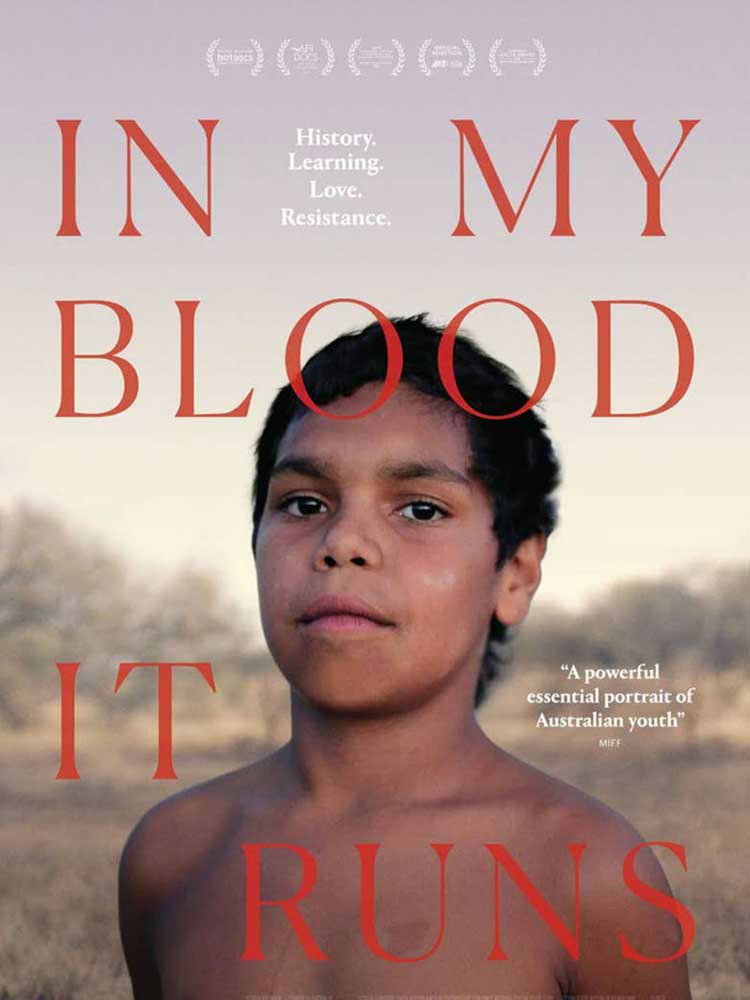 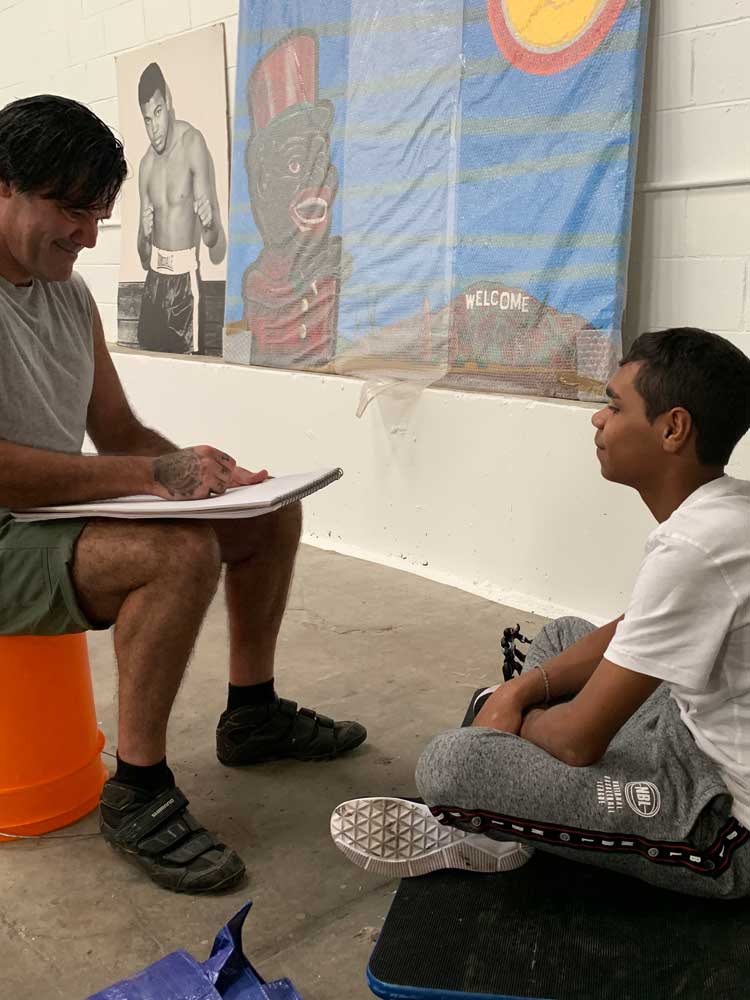 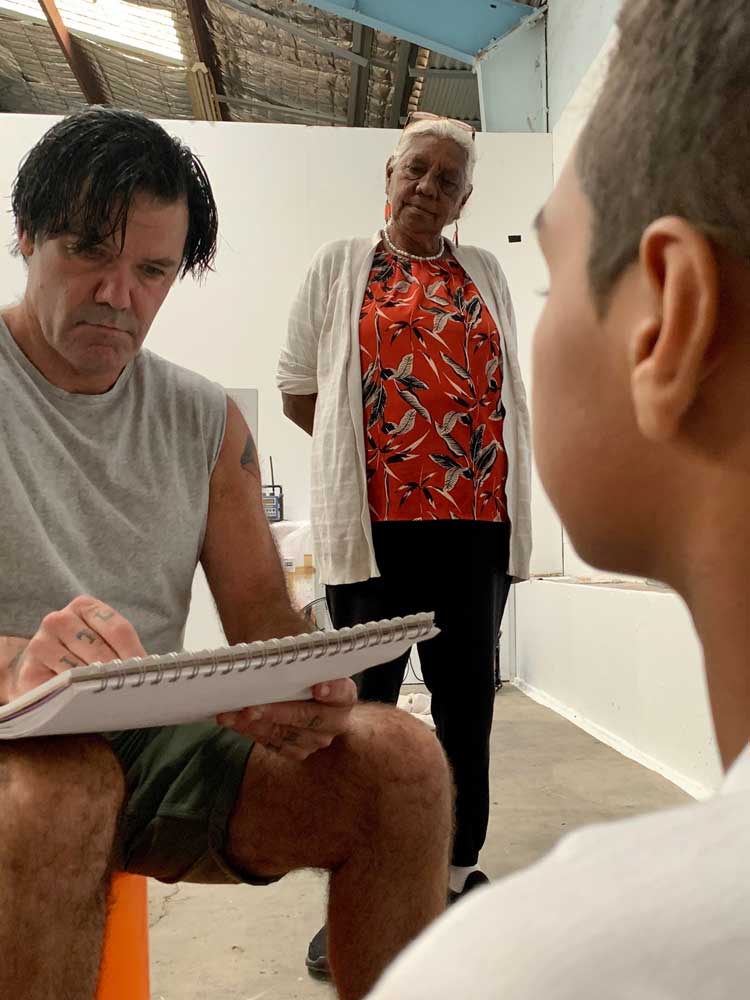 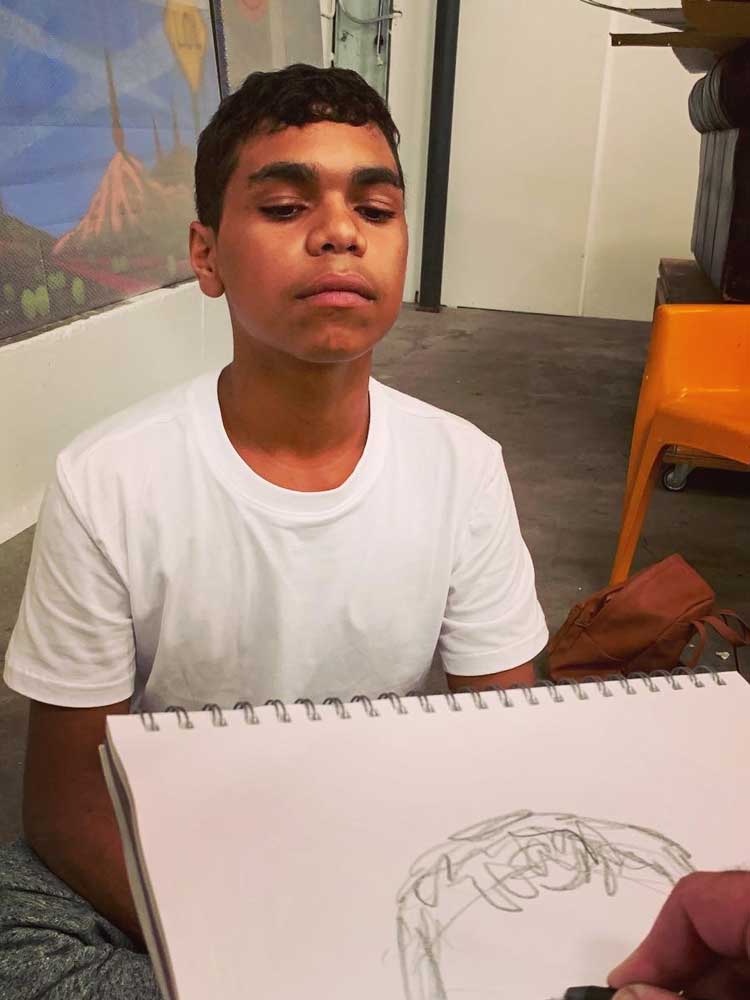 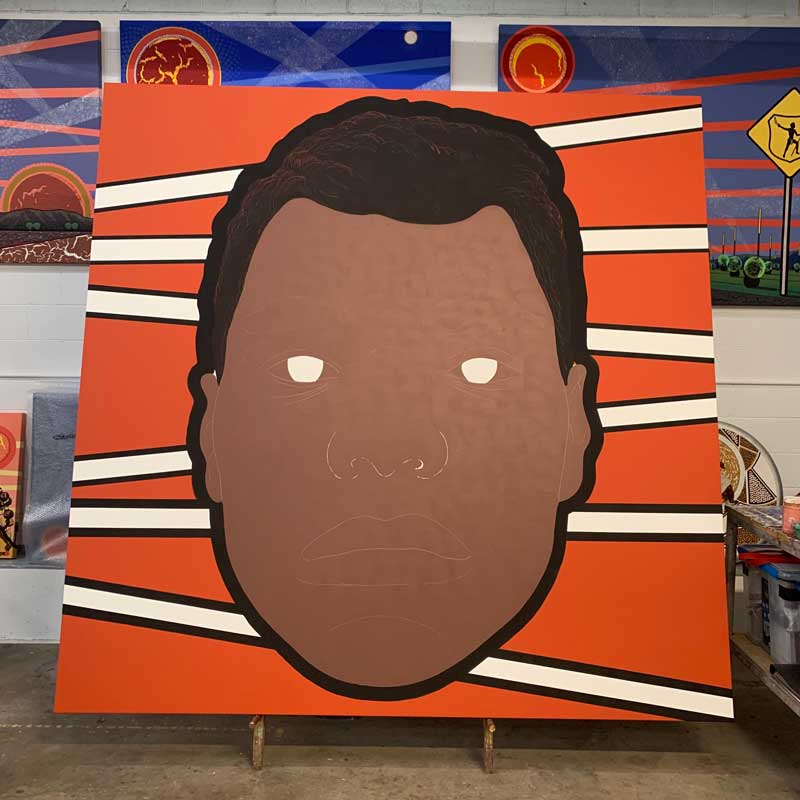 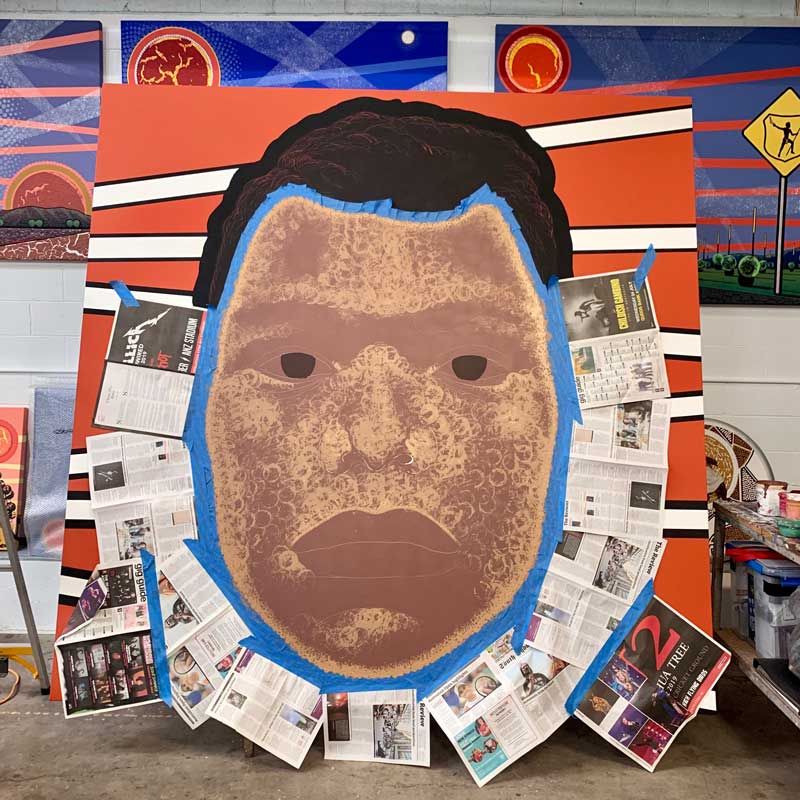 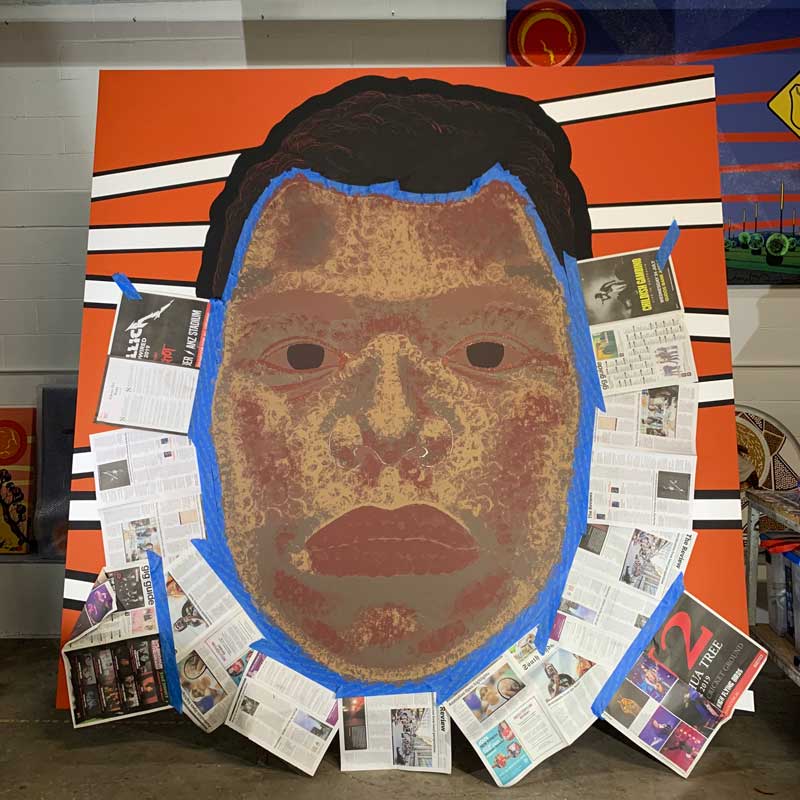 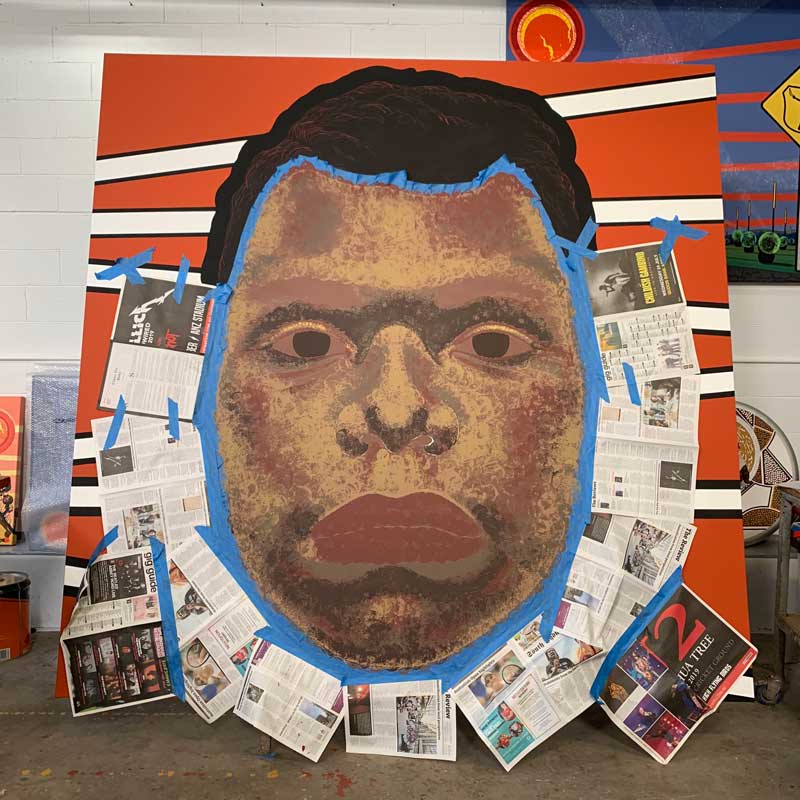 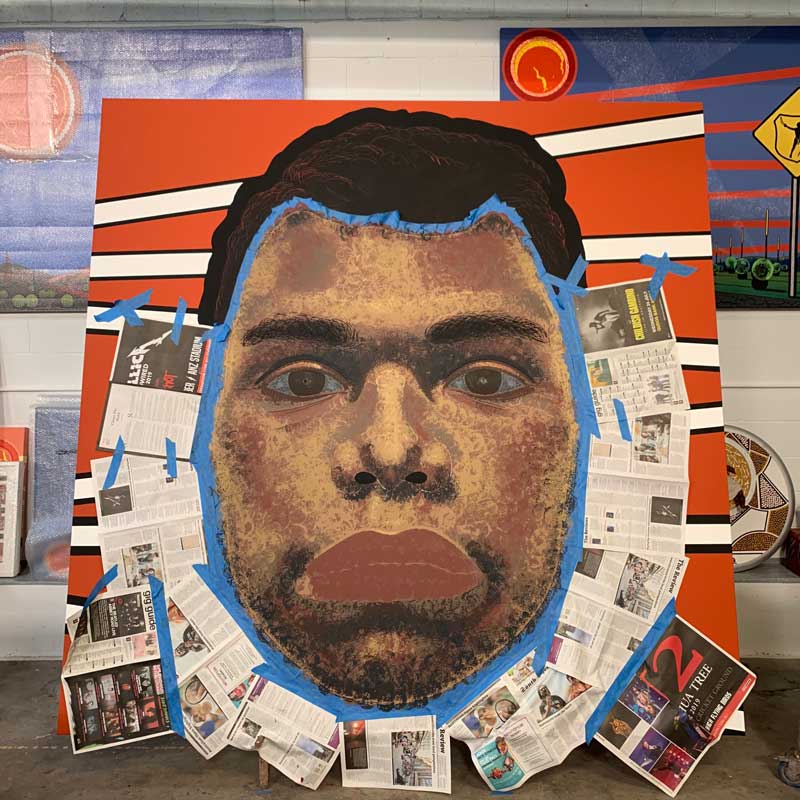 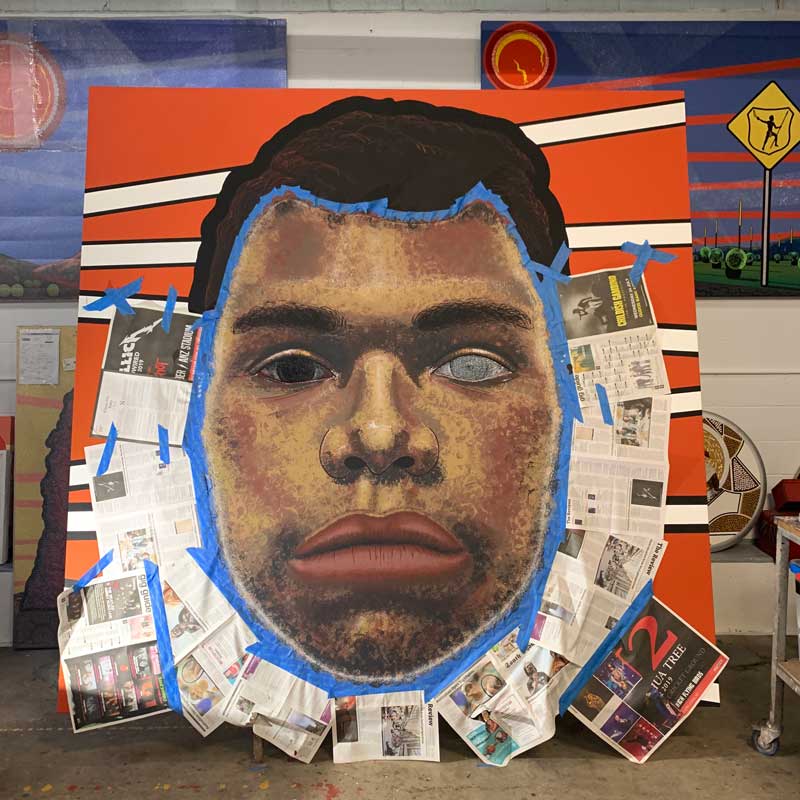 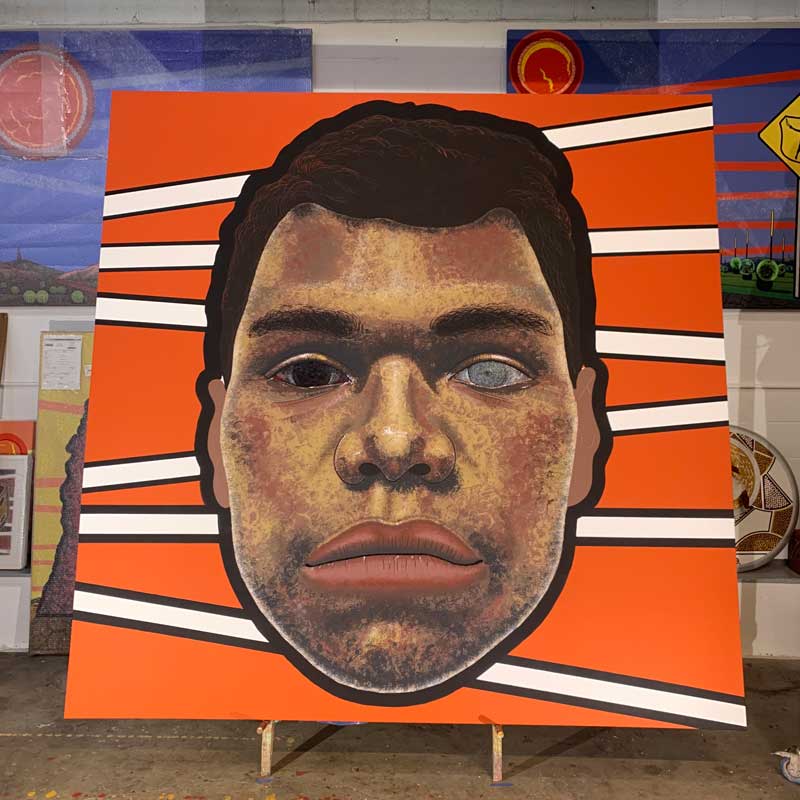 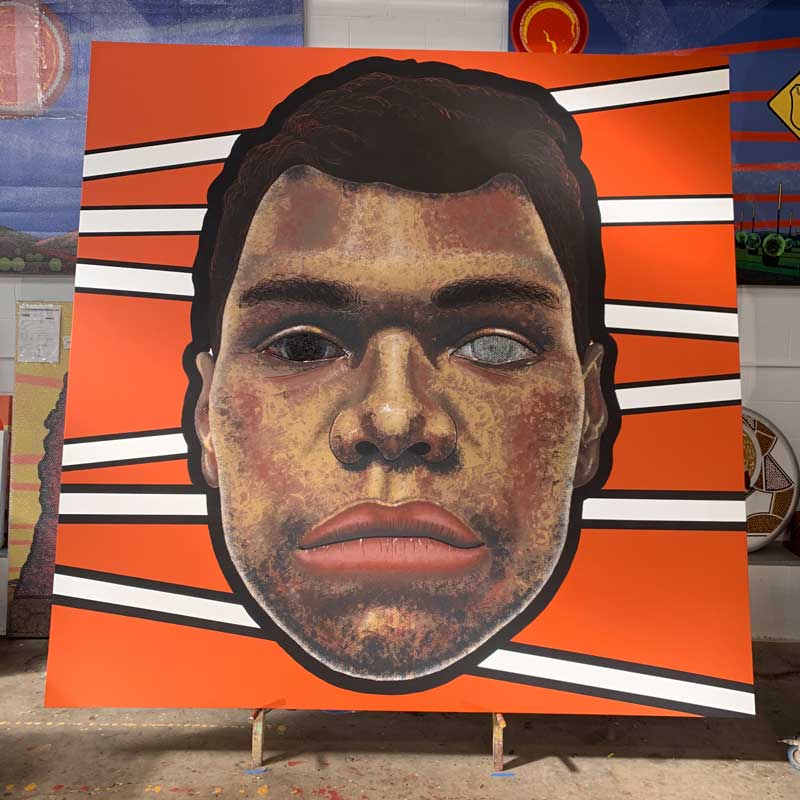 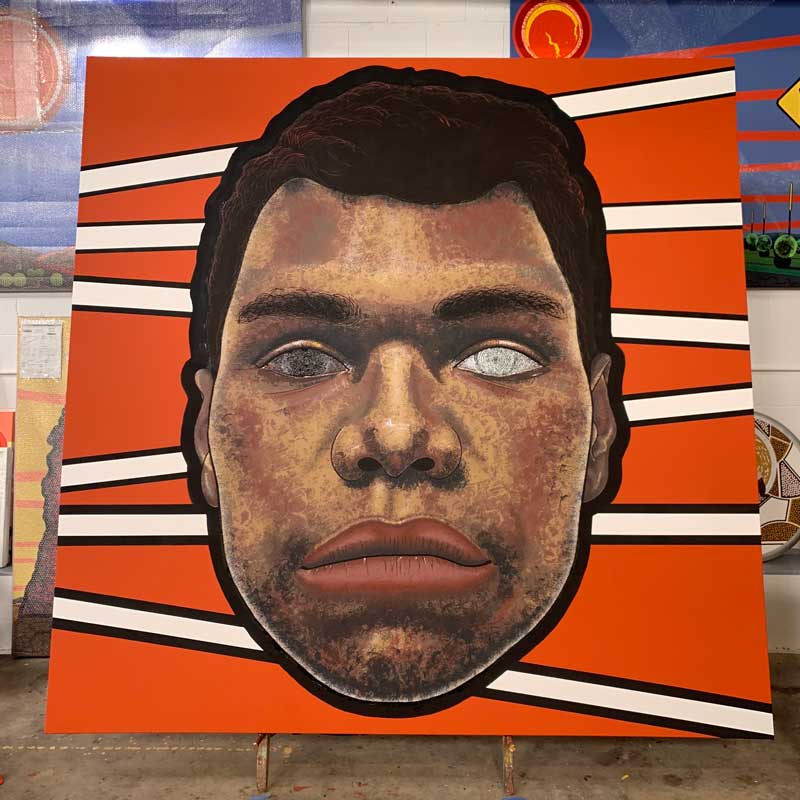 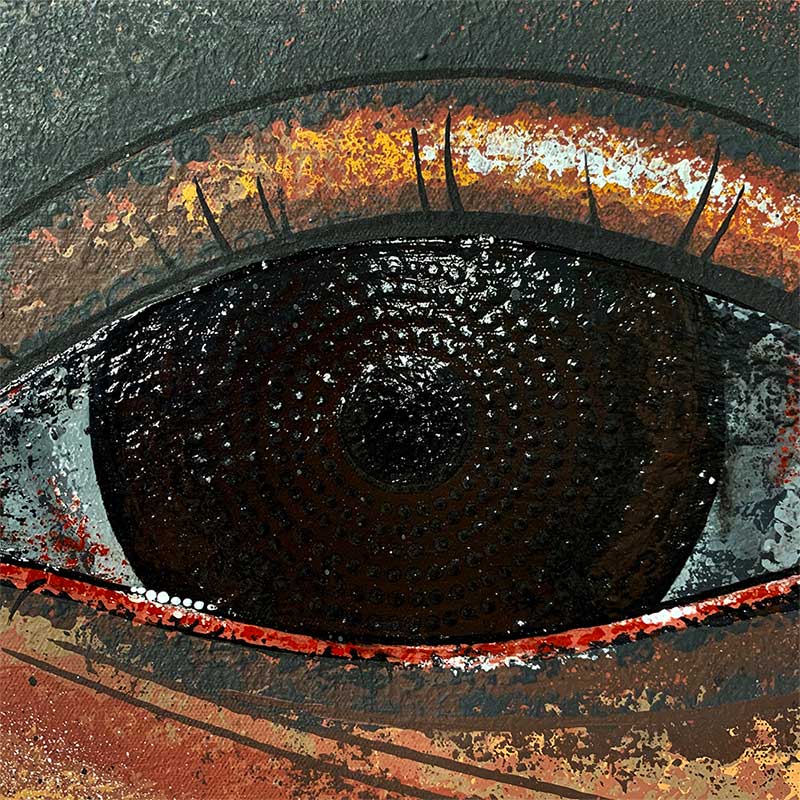 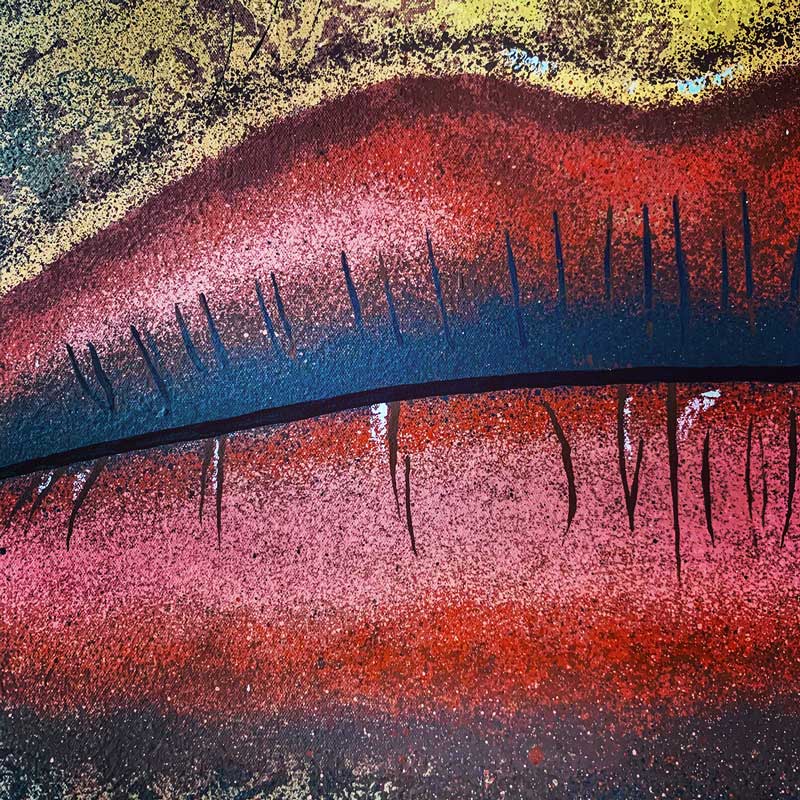 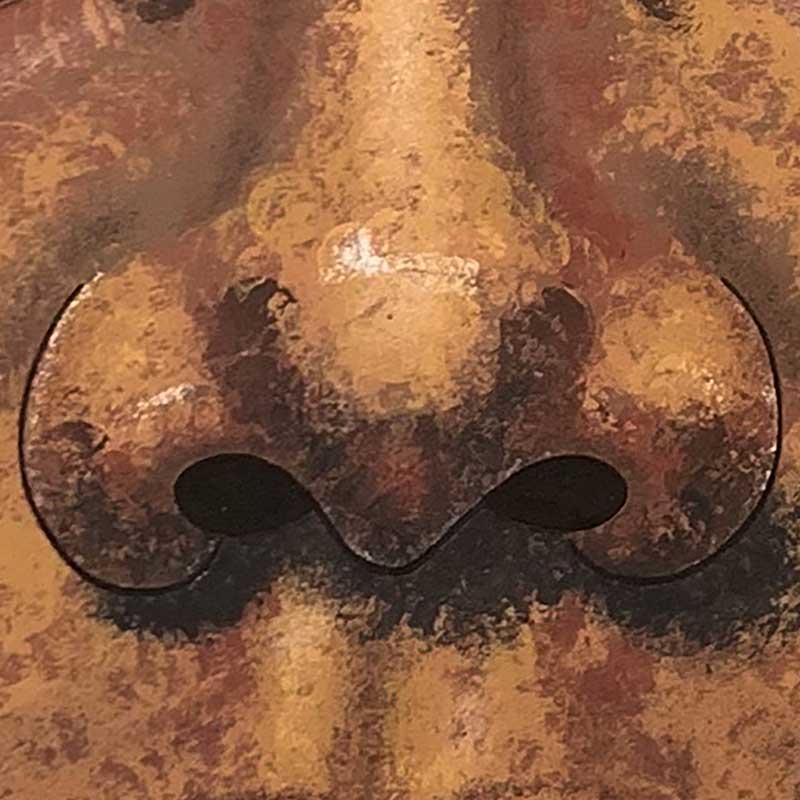 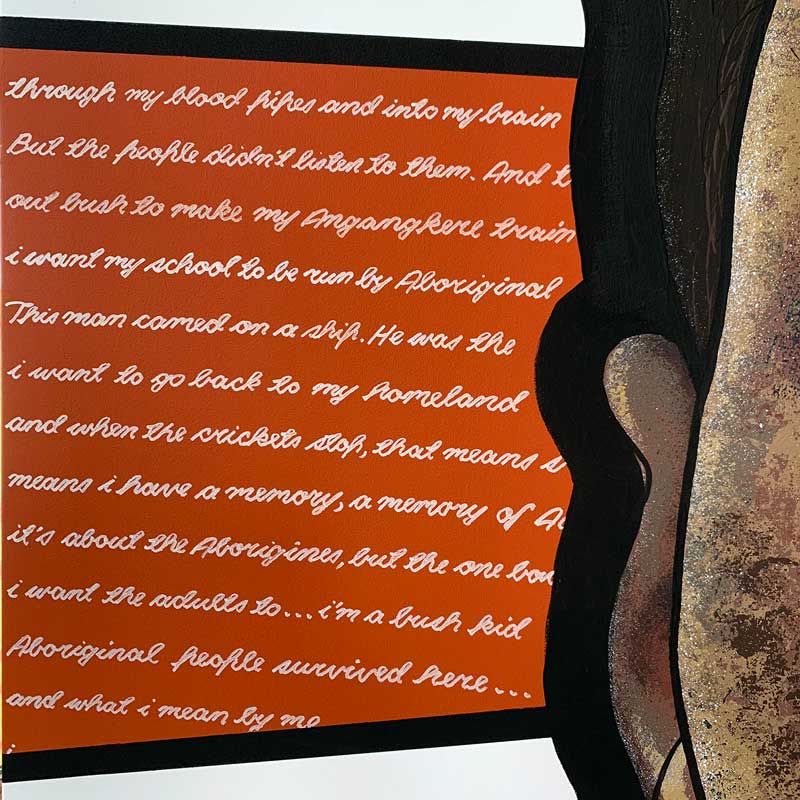 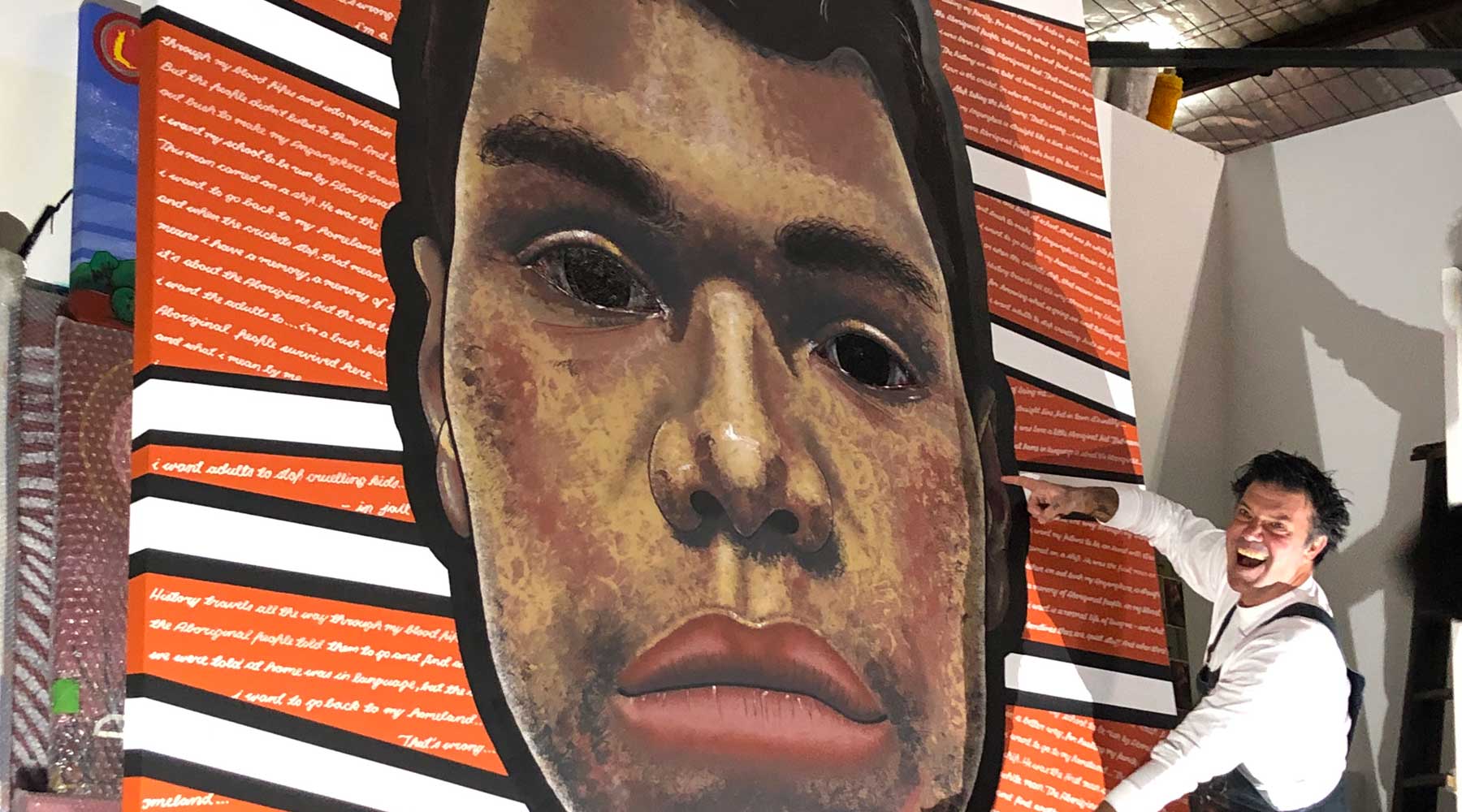 next
My Boomerang Won't Come Back