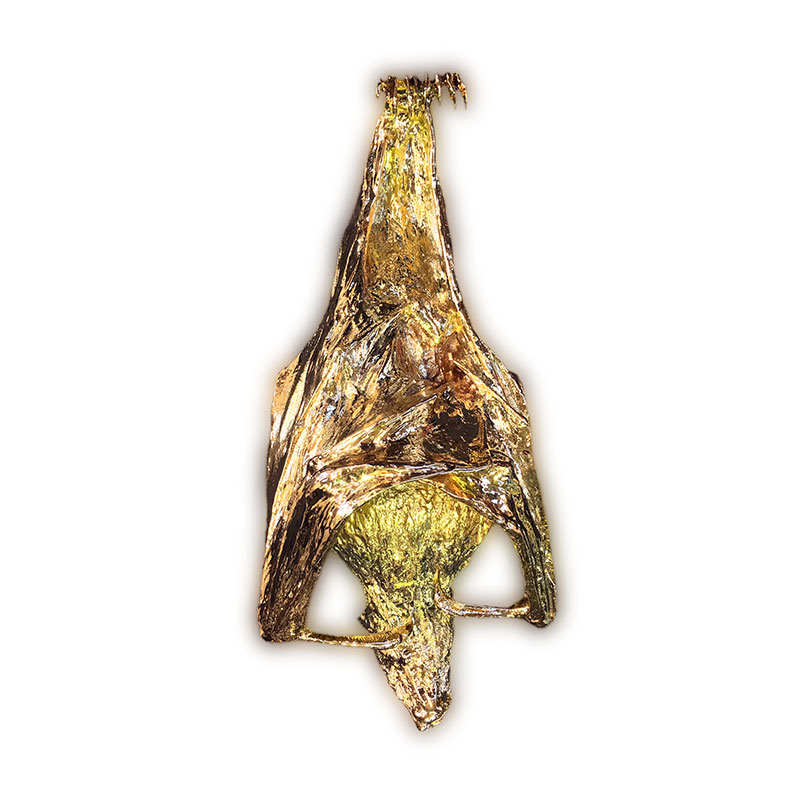 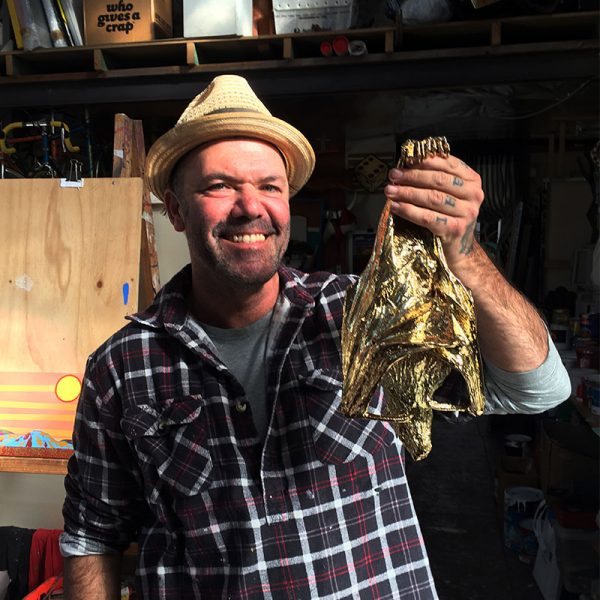 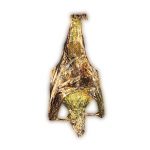 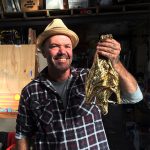 The Sydney Fruit Bat or Flying Fox is a male totem of the Boorooberongal males (Dharug Nation) in Western Sydney. Several years ago, I learned of the major importance of this supreme mammal to not only the ecosystem, but to the Aboriginal Nations of the ‘Sydney’ basin. Also, I MC’d a protest concert held in Hyde Park regarding the State Governments plans to eradicate the totems from the Botanic Gardens. They were then viewed as pests and were to be blasted with industrial noise through load speakers.

Of course the biggest killer in the urban centres are power lines. Frequently the creatures zap themselves whilst clawing for the second power line and immediately fry themselves in a puff of smoke as upwards of 69,000 volts pass through their bodies.

I was on my morning walk in Redfern, January 2017 when I came across this amazing specimen who’d zapped himself the night prior. He’s fallen cleanly to the road below and remained in a peaceful sleeping position on his back. I immediately envisioned this opportunity. To cast him and immortalise him in bronze, as the Government does with famed Colonials. So I collected him in a fruit box and promptly placed hi in the freezer. I then tracked down one of Sydney’s leading mould makers to assist me in the incredibly delicate process of moulding the torso. After some weeks and much trial & error… we arrived at the mould worthy of pursuing the foundry work of creating this first edition bronze piece.