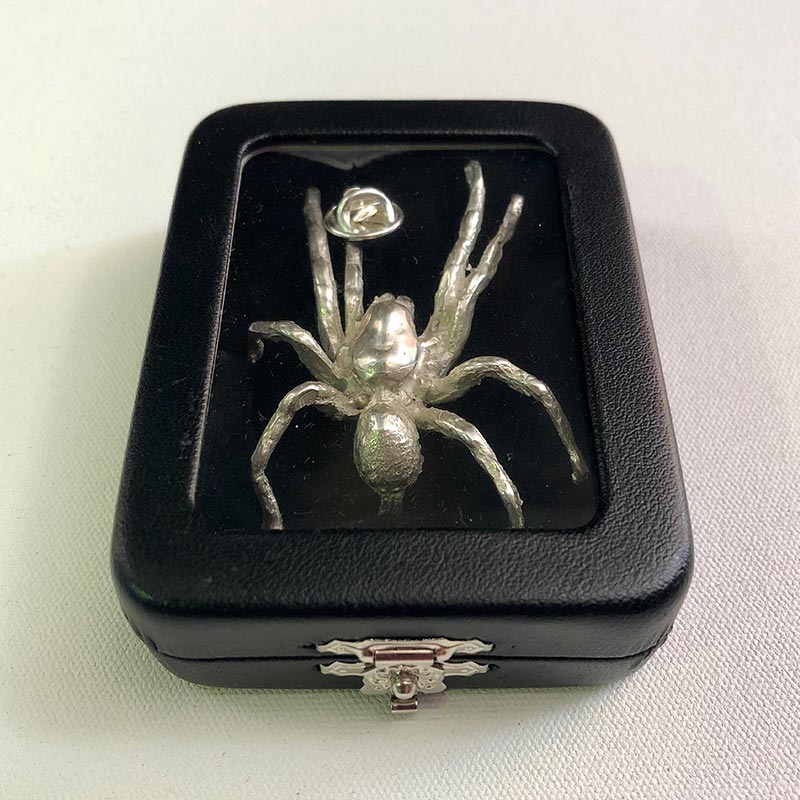 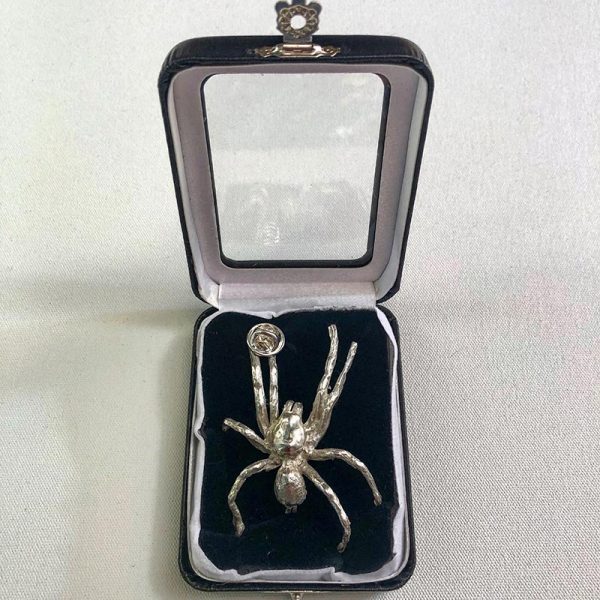 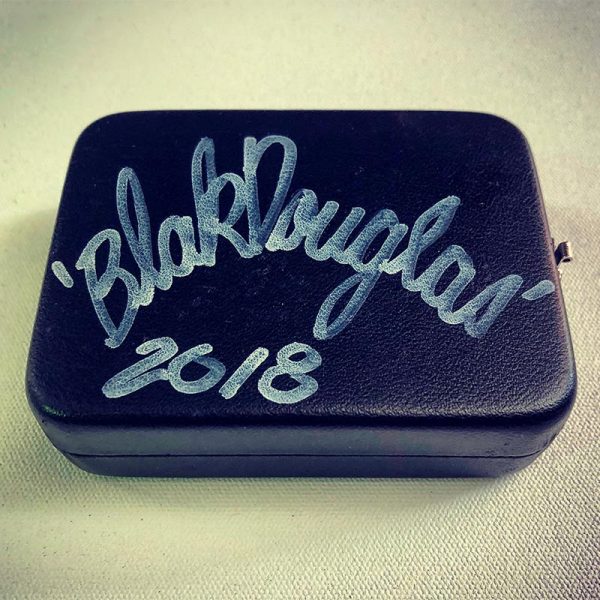 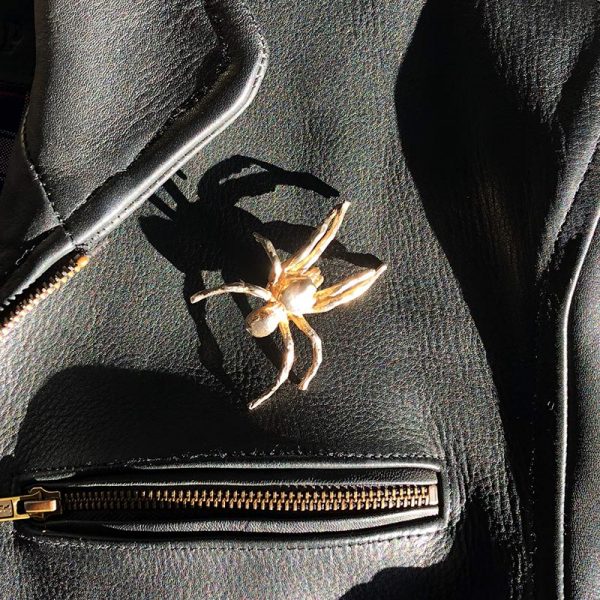 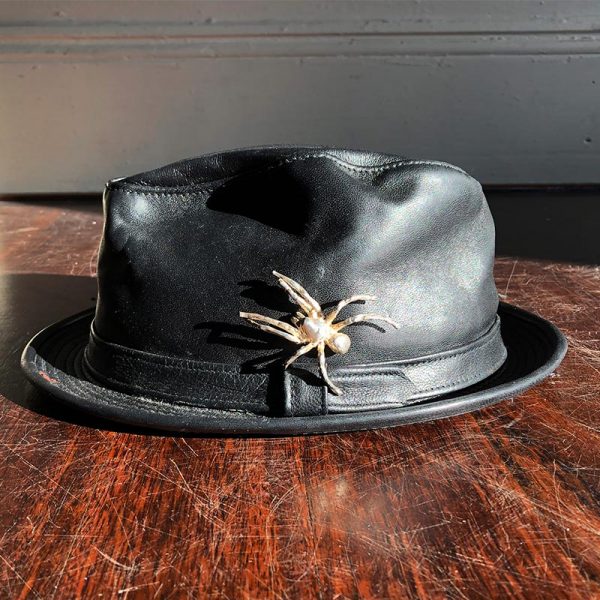 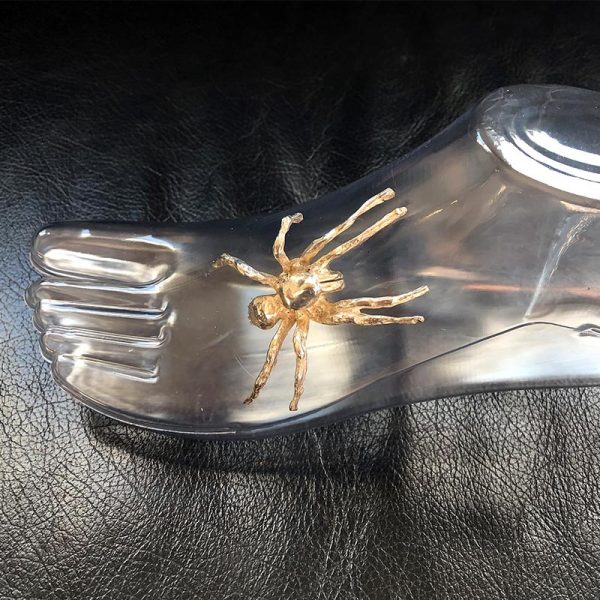 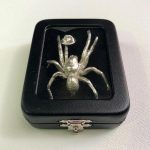 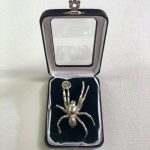 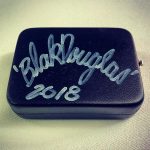 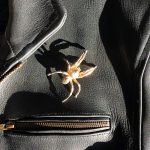 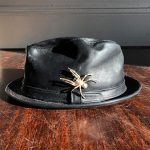 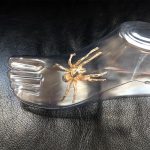 Sure it may be on the hit list of the commercial pest control assassins but this supreme totem of the East coast first nations peoples is largely unknown re it’s spiritual place on country.

The original specimen was found at the bottom of an in- ground swimming pool one summers morning at the Northern Beaches suburb of ‘Ingelside’. The spider was given ample time to resuscitate but to no avail had deceased.

I froze the example and sought the procedure in making a hand cast mould enabling the initial limited edition (7x) in solid silver. Thus we have this remarkable piece of local culture ready to wear upon your garment.