'WIRAMBI' – the Sydney Fruit Bat or Flying Fox is a male totem of the Boorooberongal males (Dharug Nation) in Western Sydney. Several years ago, I learned of the major importance of this supreme mammal to not only the ecosystem, but to the Aboriginal Nations of the ‘Sydney’ basin. 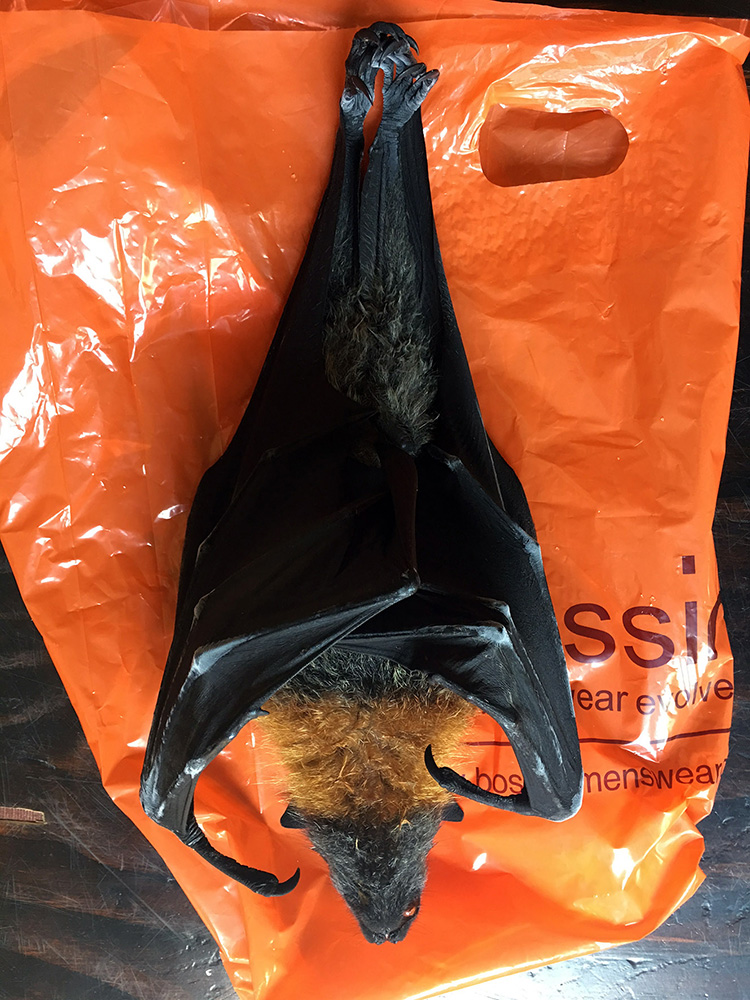 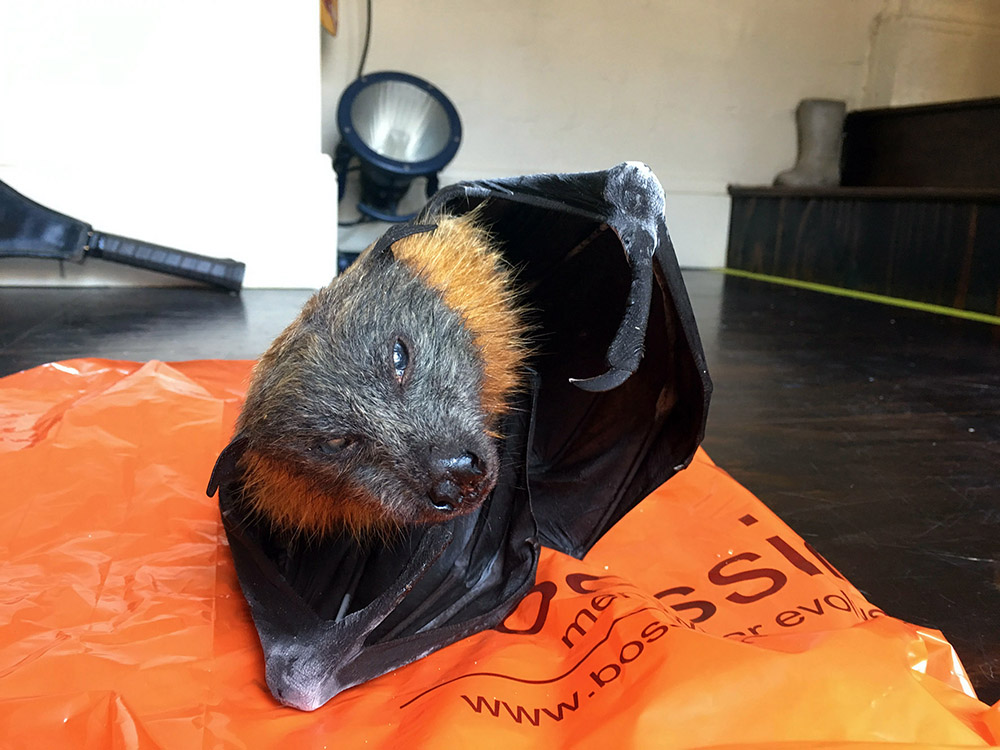 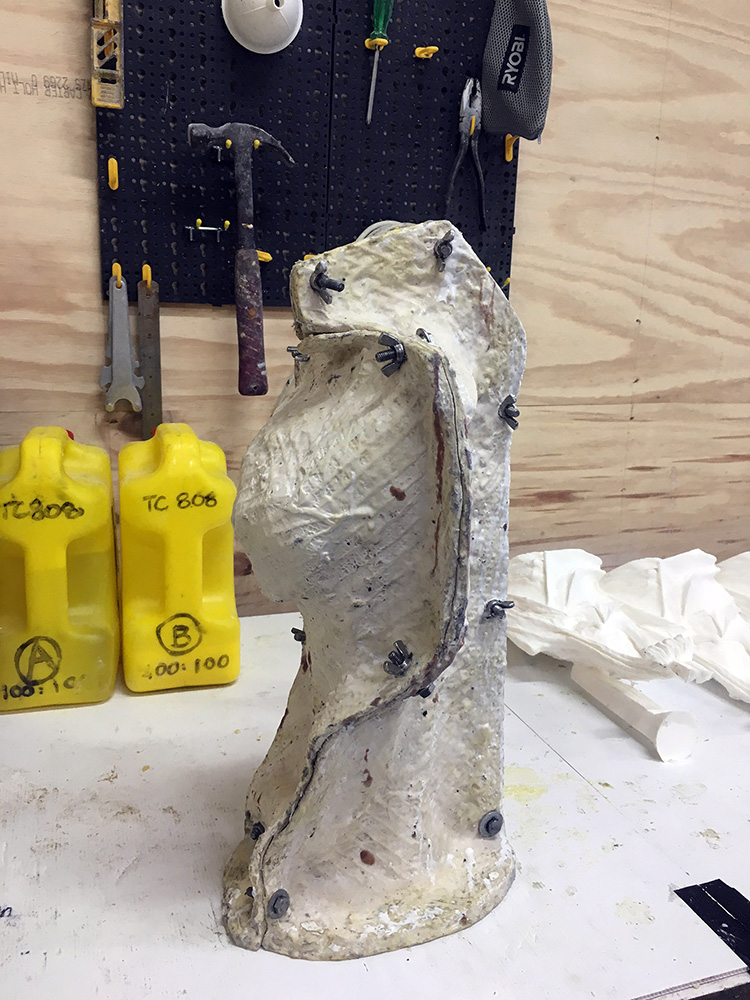 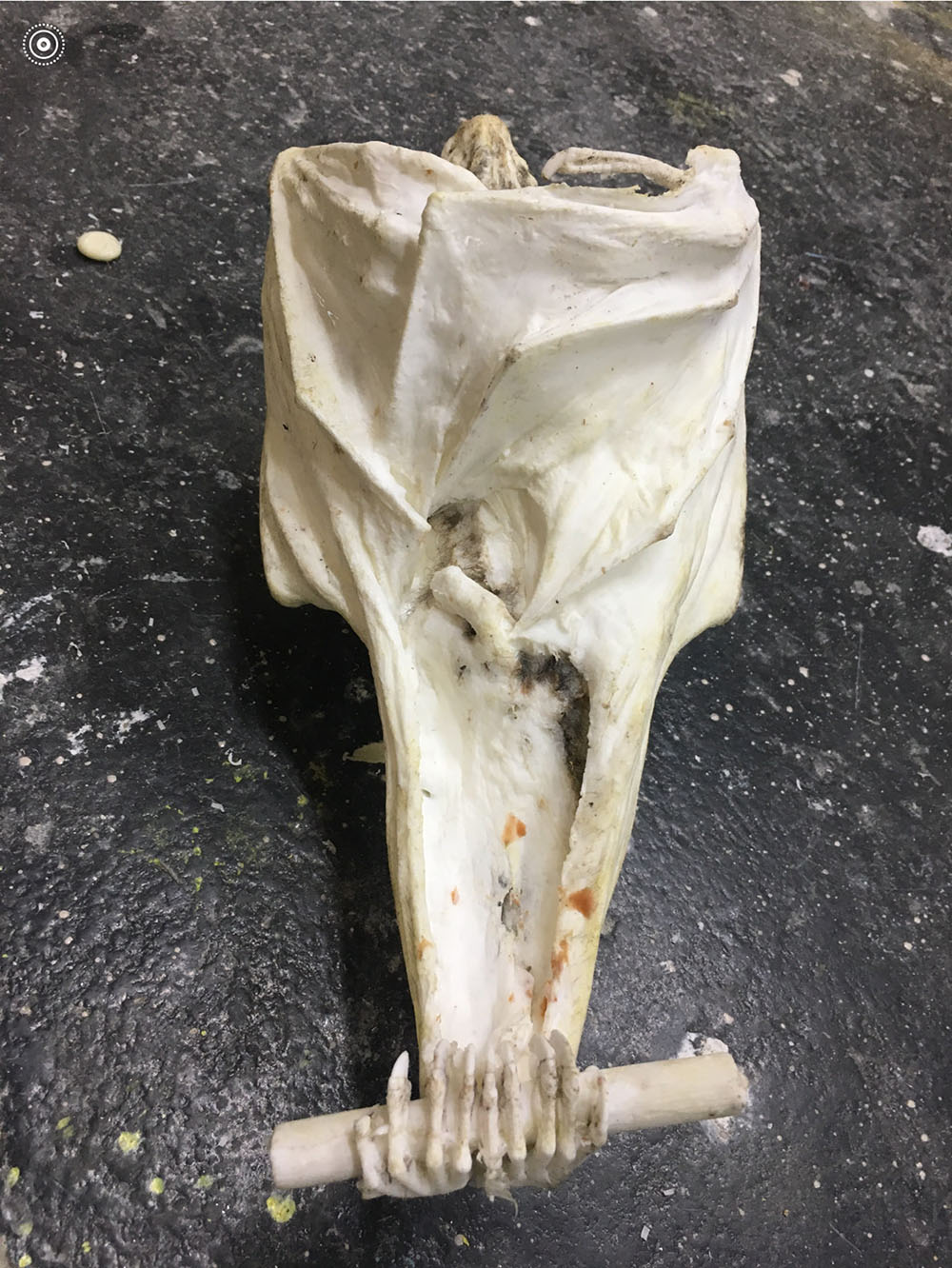 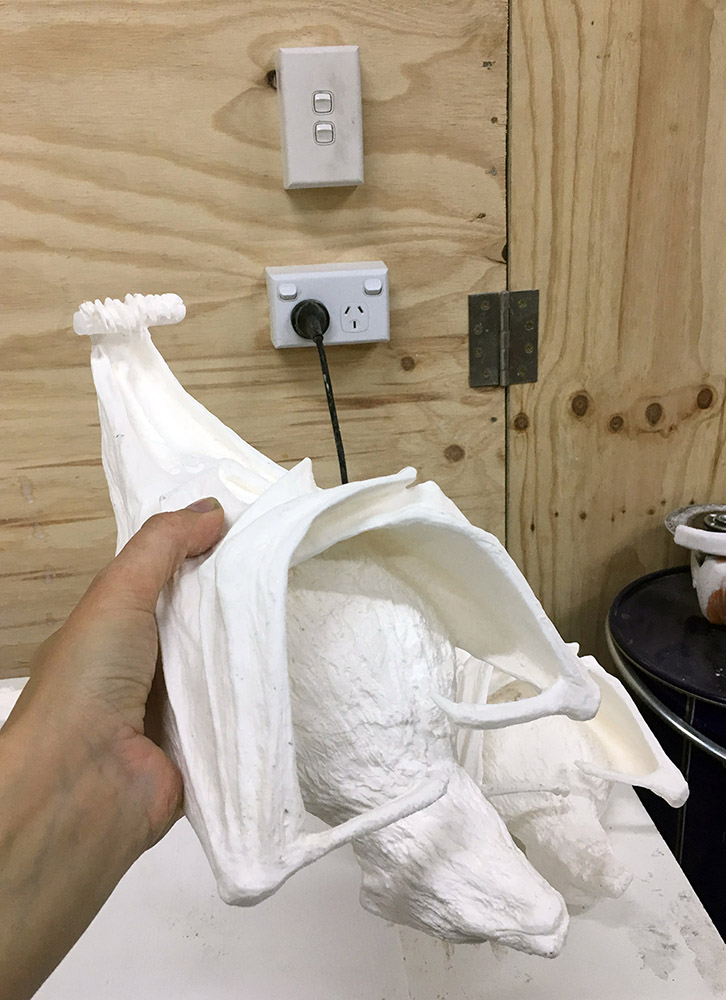 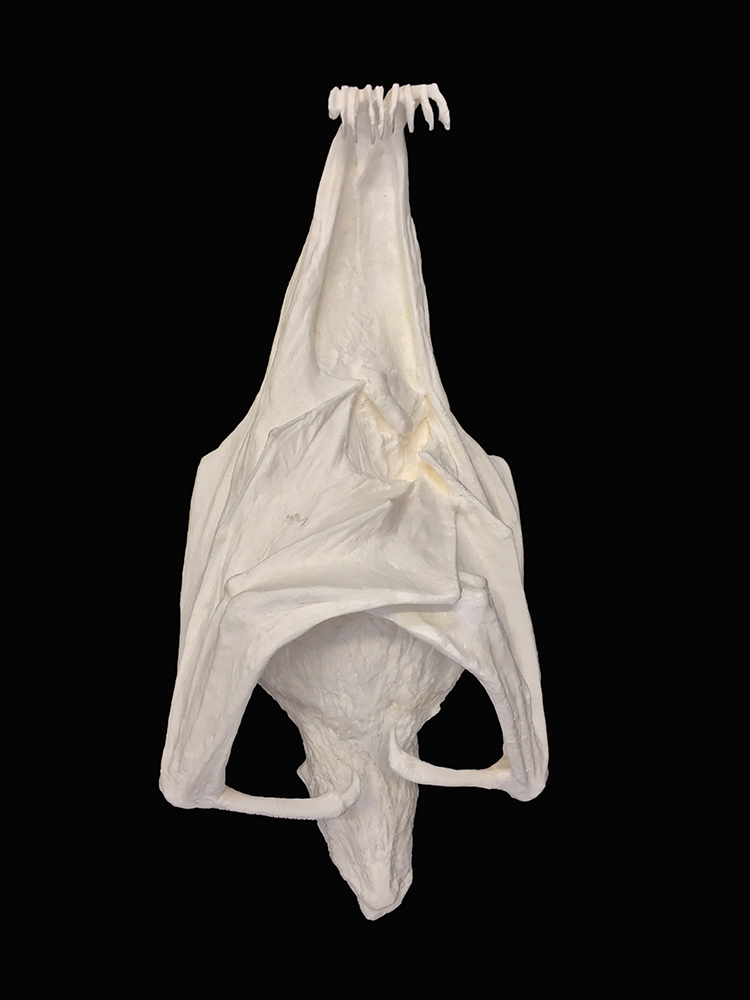 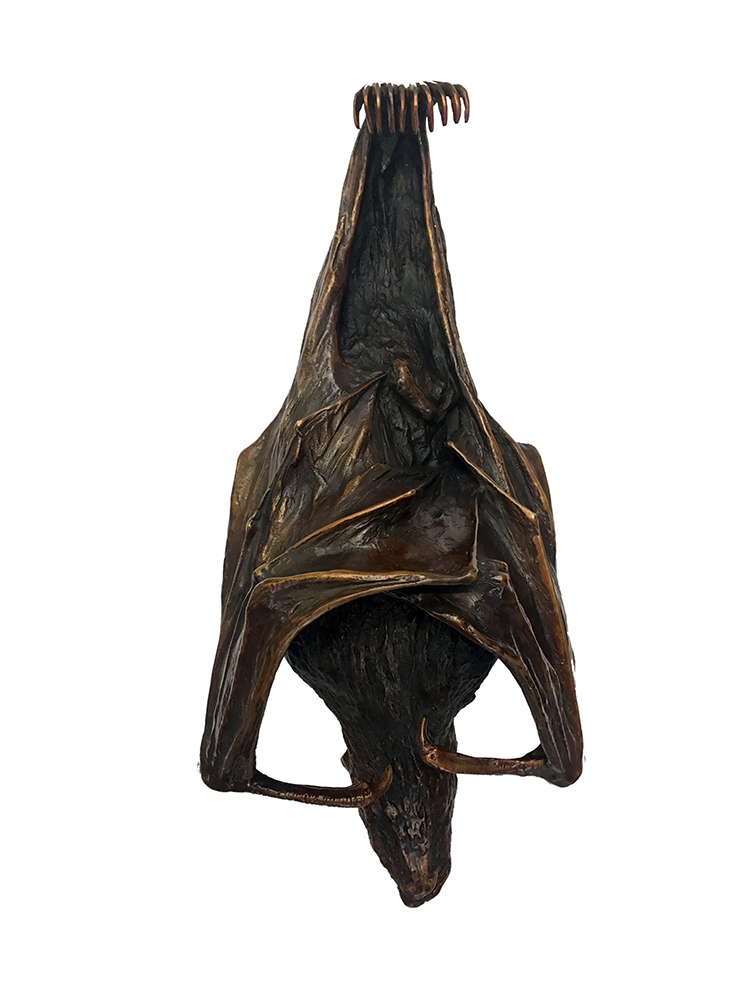 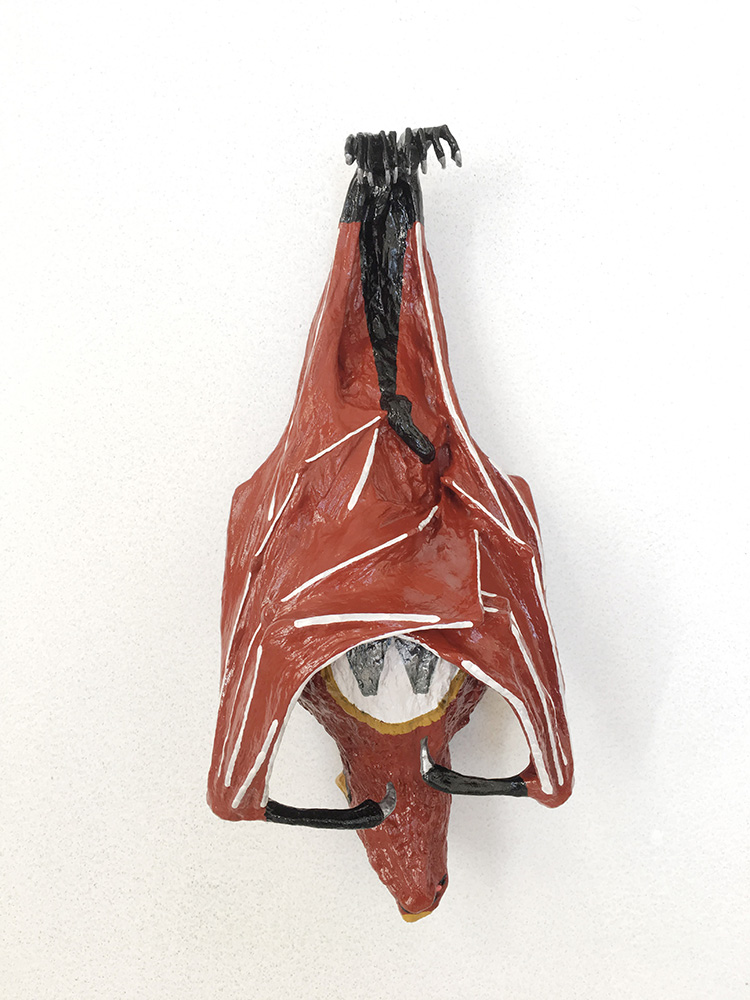 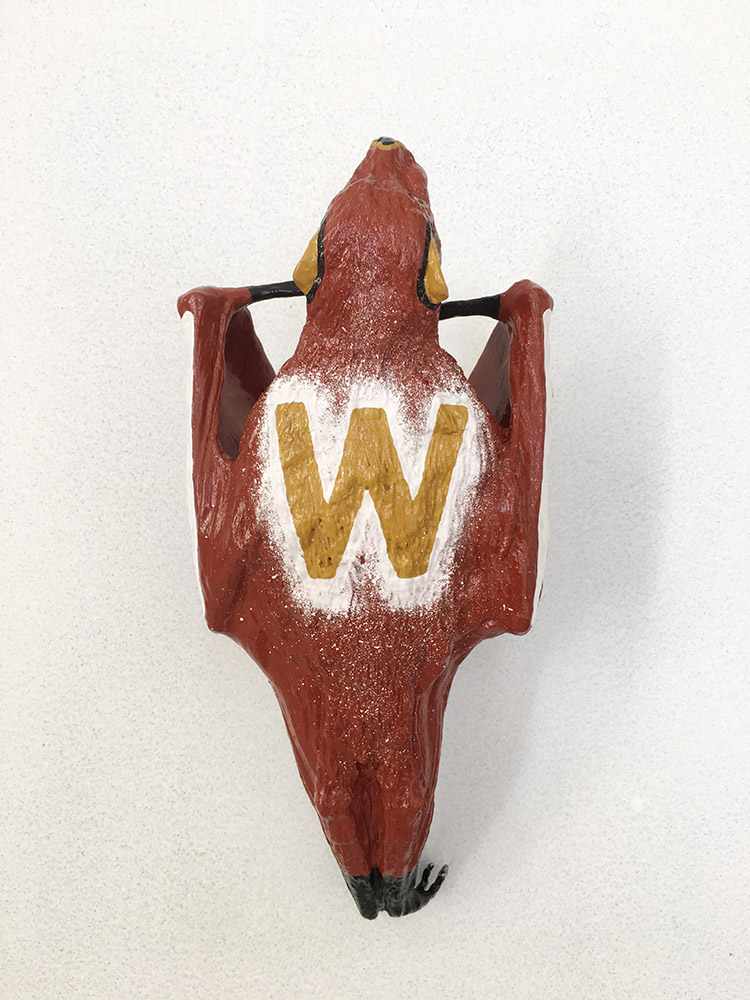 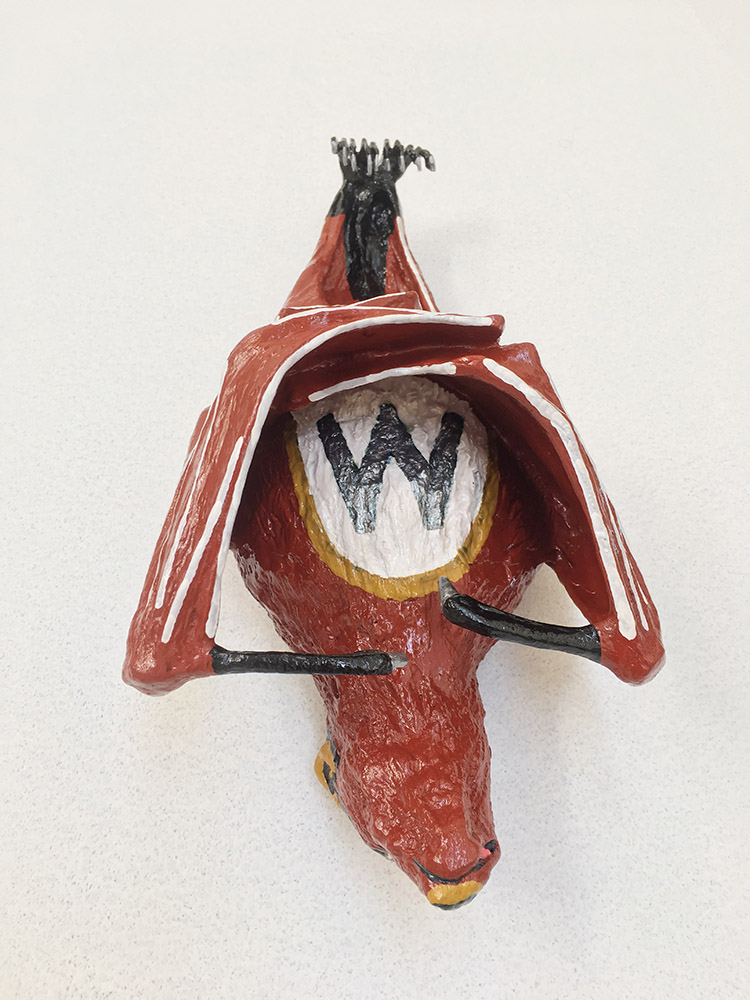 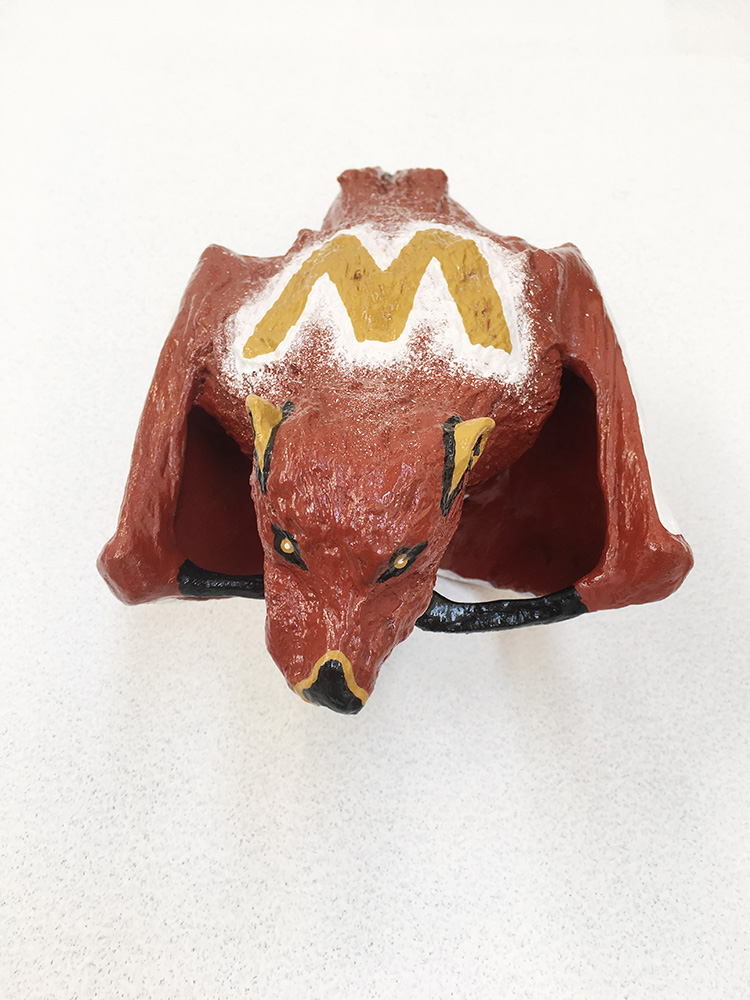